inFocus on Season 2 of inFocus: What to expect over the next few months

inFocus with David Coletto
inFocus on Season 2 of inFocus: What to expect over the next few months

This podcast is all about the intersection of public opinion, politics, and public policy.

I had a lot of great feedback on season 1 and I’m excited for what I have lined up on Season 2.

This season, I continue to speak with smart and interesting people who spend much of their days exploring why people do and think what they do.

I’ll be speaking with David Shor, an American data scientist who worked on Obama’s 2012 campaign and recently got a lot of attention with his analysis of the 2020 campaign and why he tought Donald Trump was GOOD for the Republican Party.

I recently finished reading a fascinating book called Beyond the Red Wall: Why Labour Lost, How the Conservatives Won and What Will Happen Next? By British pollster Deborah Mattinson. She spent weeks in northern England trying to understand why the once-solid Labour region voted Conservative in the 2019 British General Election.

I speak with political scientist Jared Wesley about what’s happening in Alberta and interview former Colombian ambassador to Canada Federico Hoyos about his time in Canada and what it taught him about who we are and how we are different.

I am also excited to interview Biden’s lead pollster, John Anzalone about that campaign and what it’s like managing the polling for a billion-dollar election campaign.

This is just a taste of what I have planned for season 2. Thanks for all the support so far. Please share the podcast with others you think will find it useful and enjoyable, please rate the podcast, and if you haven’t already, please subscribe so you never miss an episode. 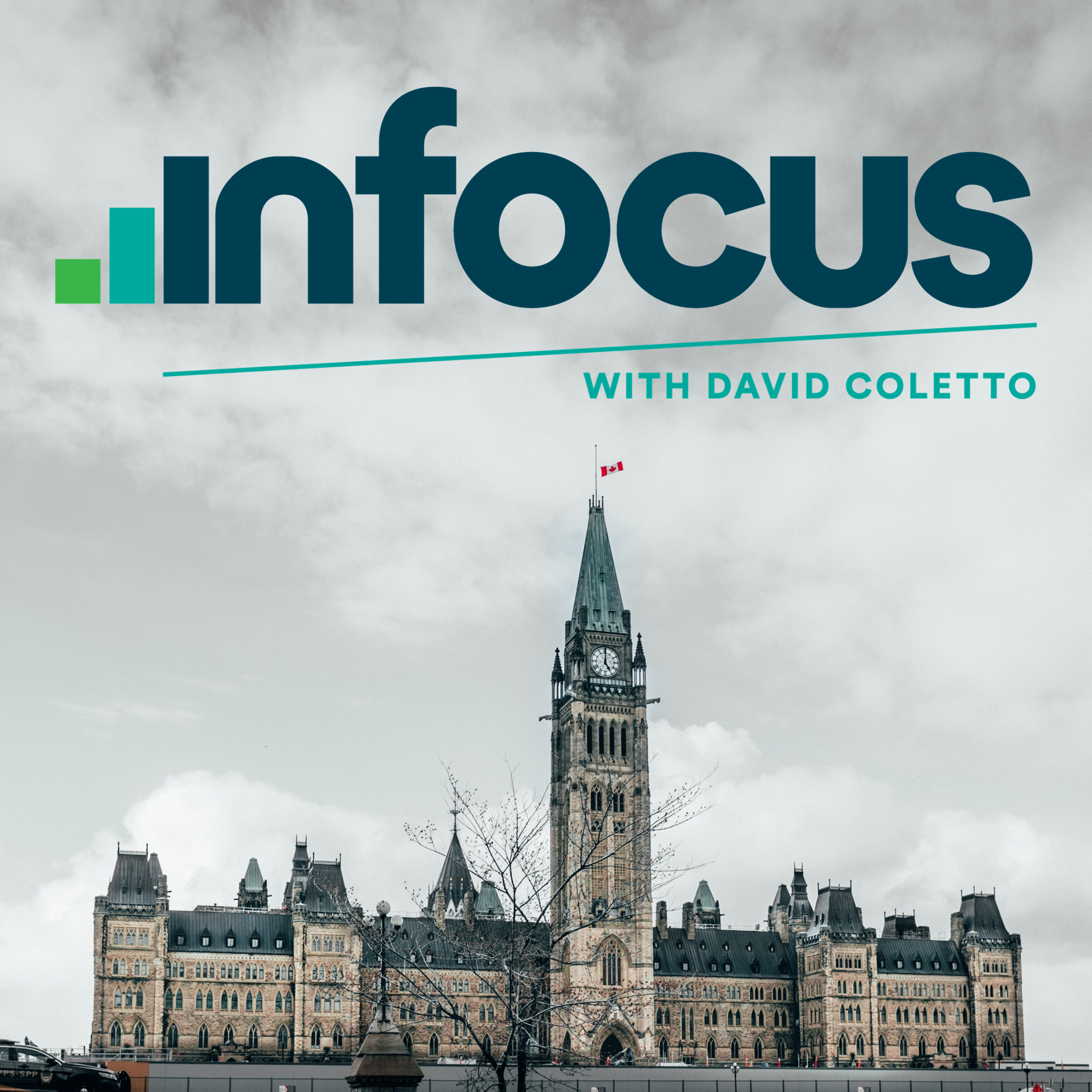 On this episode of the podcast, I’m joined by Eric Grenier, a senior writer and polls analyst at CBC. For over 10 years, Eric has been tracking the ups and downs of polls in Canada and manages the CBC’s poll tracker and seat projections. It’s been a pleasure to know him for most that time. He started doing seat projections right around the time I started Abacus Data. He is, to some, Canada’s Nate Silver. Or maybe it’s more apt to describe Nate Silver as America’s Eric Grenier. Either way, I’m really pleased he agreed to join the podcast. We talked about his journey to doing this work, how his seat projection model works, and what he’s seeing in recent polls and what we might expect within a possible federal election in 2021. ...

Election '21 Briefing - It's a tie between the Conservatives and Liberals. What impact did the TVA debate have?

Abacus Data CEO shares some thoughts and insights on the 2021 Canadian federal election in this short briefing episode of inFocus.In this episode, he discusses Abacus Data's latest survey that explored the impact of the TVA French Language leaders' debate last week and sets up what to watch for over the coming week.For more information about the latest poll visit: https://abacusdata.ca/election-2021-conservatives-liberals-tied/ ...

In this episode of inFocus, pollster David Coletto from Abacus Data shares the latest results from his final survey of the 2021 Canadian election including a look at the underlying numbers that help explain the apparent stalemate and too close to call outcome. For more information about the survey visit: https://abacusdata.ca/election-2021-final-poll-abacus-data/ ...